Seeing the Forest Without the Trees: A Potential Reality Without Enough Tree Planters 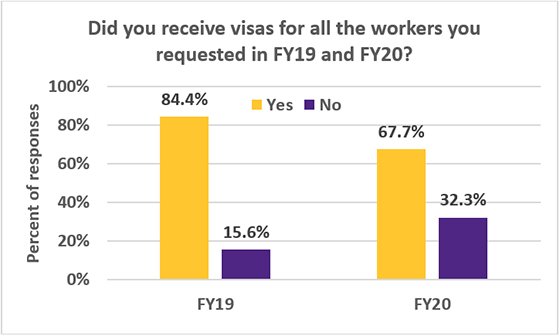 Why regenerate a forest?

Forest regeneration is an important component of timber harvests and following a natural disaster it is also key to sustainable forestry. Restocking the forest provides many ecosystem benefits, including carbon sequestration, water quality, wildlife habitat, aesthetics, forest recreational opportunities, and timber and non-timber forest products. For forest landowners, it also provides income opportunities. The availability of wood fiber from forest lands is critical to the forest industry as it provides the raw material for their manufacturing process.

What does a tree planter do?

Thousands of seasonal tree planters are needed to plant the billions of seedlings on reforestation sites across the U.S. annually. A tree planter’s work requires that they carry sacks of 100 seedlings around their waist or on their back while they dig holes and plant trees on variable terrain while walking through brush, working in inclement weather, and being attacked by mosquitoes, biting flies, ticks, chiggers and other nuisances. It definitely is not a job for everyone!

Who plants all of those trees?

The H-2B visa program was created in 1986 to allow non-agricultural foreign guest laborers to perform labor or services of a temporary nature if unemployed U.S. workers are not available. Those temporary workers have been the primary source of tree planting labor in the U.S. for many years. In fiscal year 2019, the U.S. Department of Labor (DOL) certified 11,283 visas for forestry and conservation. But on June 24, 2020, wanting to open as many jobs as possible for American workers during the COVID-19 pandemic, President Trump issued a proclamation that suspended most H-2B work visas, including forestry workers. The net effect is that new seasonal workers from Mexico and South America cannot join forestry crews.

To learn more about how land management service businesses who contract out their services use H-2B visa workers, the Forest Resources Association (FRA) conducted an online survey of 120 businesses between July 7-17, 2020, using SurveyMonkey. A total of 70 businesses responded to the survey, a 58.3% response rate. Some of the highlights from the responses are noted below.

How many visas were requested?

Fewer businesses received visas for all their guest workers in FY 20.

Tree planting is the major activity of their H-2B visa guest workers.

Only two percent of advertised reforestation jobs were filled by U.S. workers.

Suspension of H-2B visas will negatively impact 90% of responding businesses.

An estimated 1.6 million acres of forest land will not be reforested because of the suspension.

Suspension of H-2B visas will decrease revenues of most contract businesses and the forest products industry.

What does all of this mean for communities, companies, and other jobs for U.S. workers? 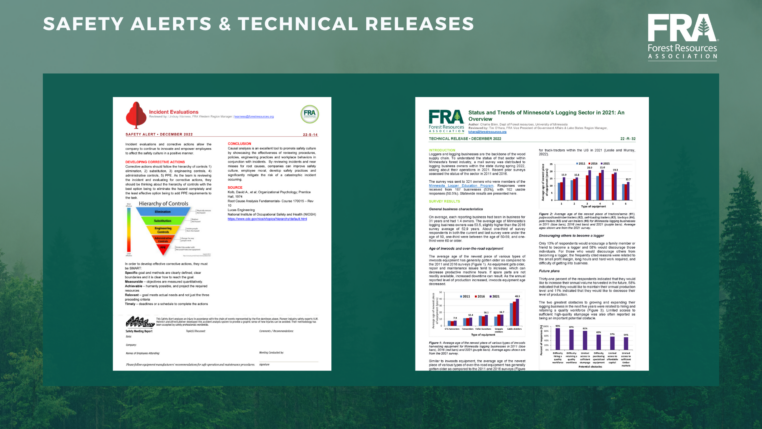