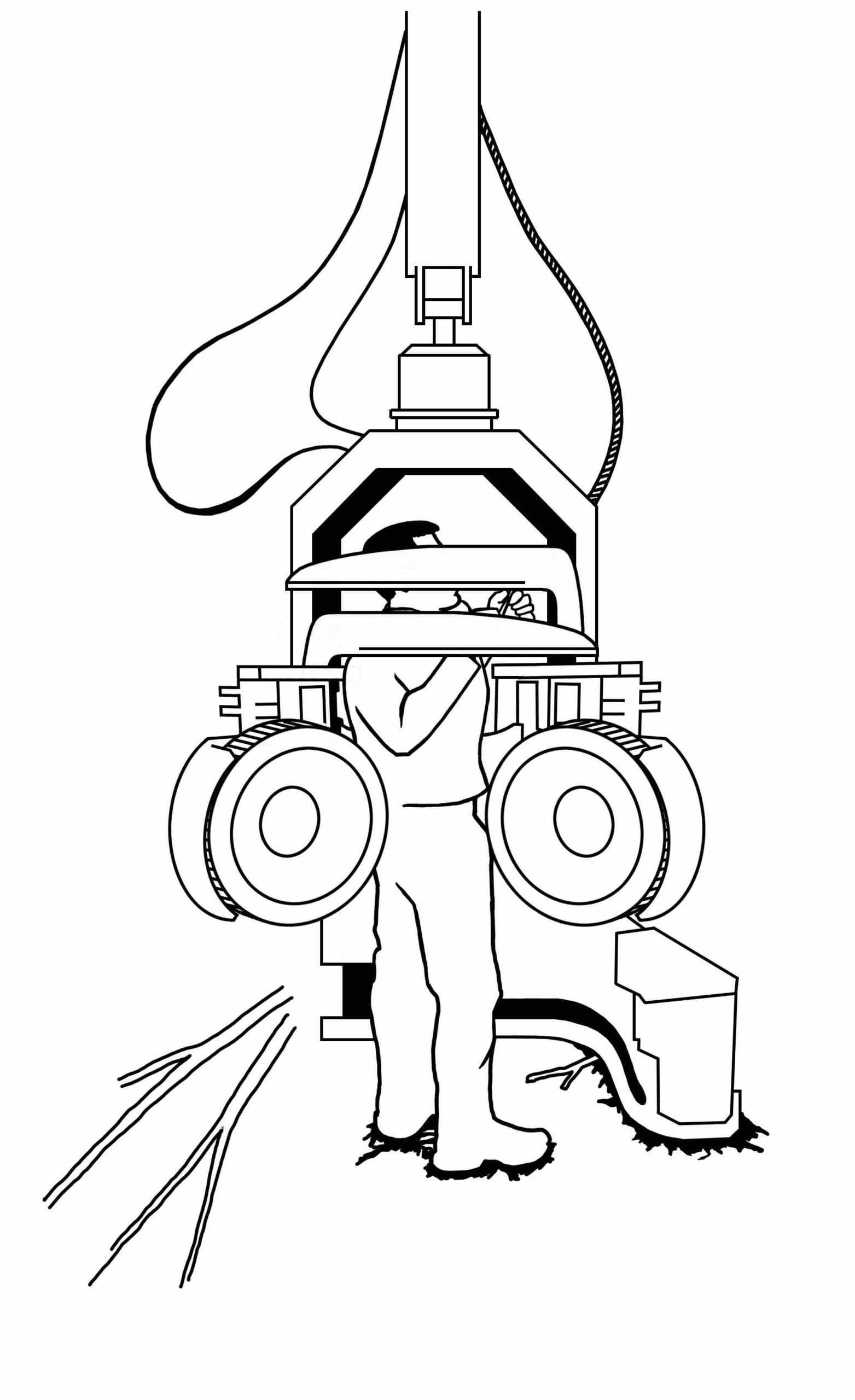 In the summer of 2018 in the Pacific Northwest, a processor operator with ten years of experience died when the delimbing arms and feed rolls of the processor head he was repairing closed suddenly, crushing him.

As he was operating the processor that day, he noticed that the length-measuring wheel had broken off. He told the yarder engineer that he was going to retrieve it. He got out of the processor, leaving the engine running and the hydraulic switch in the “on” position.

The hydraulic safety lock lever on the processor was broken. When intact, the warning lever extended horizontally from the operator’s seat when the hydraulic system was energized, and it would have to be lowered into the “off” position before the operator exited the cab.

As the chaser was walking back to the turn, he heard the delimbing arms and feed rolls close on the processor head. He looked back but did not see the operator in the cab. He went back to check on the operator and found him trapped inside the closed head.

An investigation found that the processor operator had been standing inside the open delimbing arms and feed rolls placing electrical tape on the wires where the measuring wheel had broken off (see figure 1). The engine was still running, and the hydraulic system was engaged when he started repairs. Grounding one of the wires cut power to the switches that detect that the saws are retracted before allowing a log to be fed (see figure 3). This caused the arms and rolls to close suddenly.

Originally published by SHARP. Click here for their Hazard Brief.