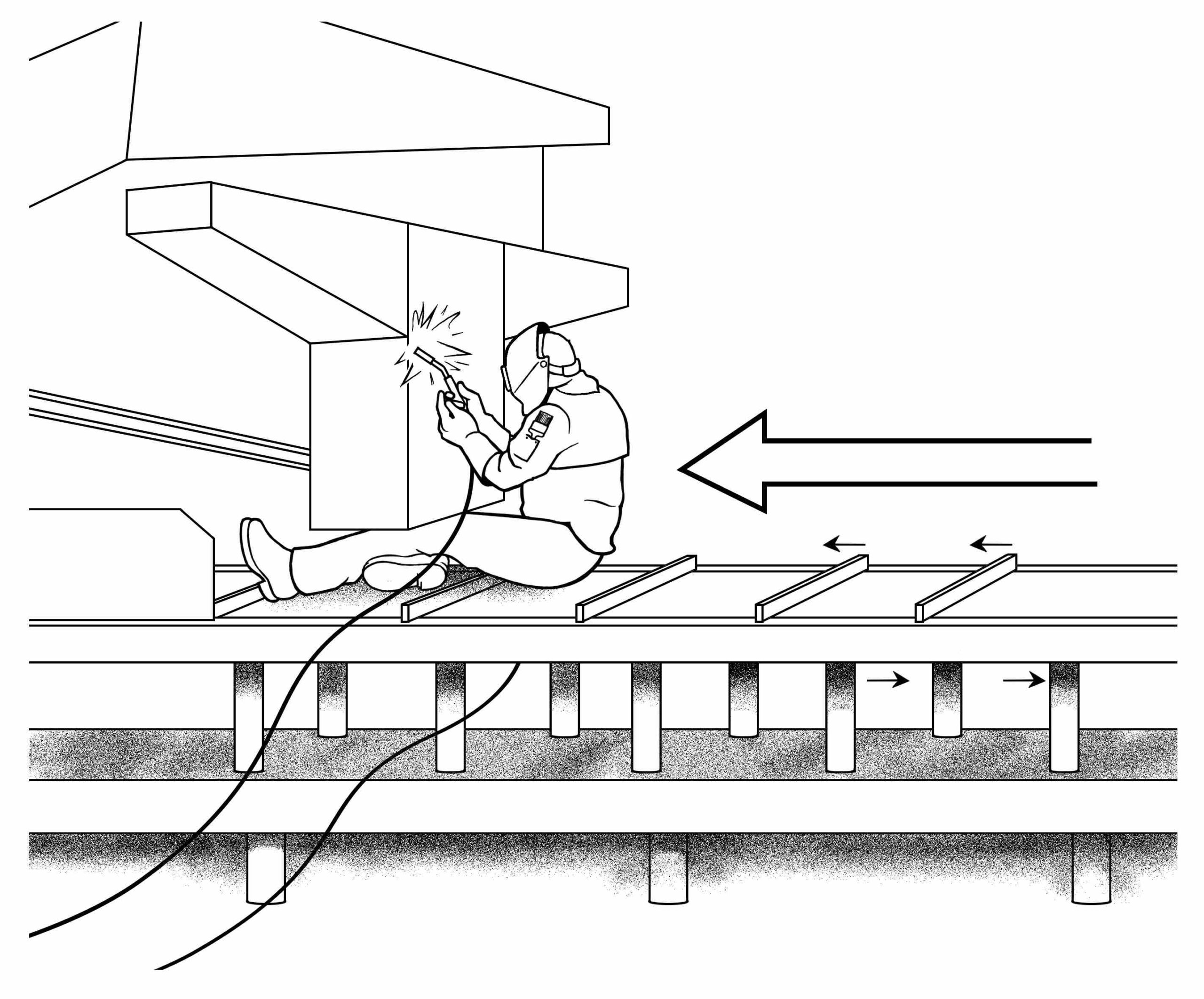 PERSONAL CHARACTERISTICS
The victim, and the rest of the crew, were experienced workers, fully qualified and able to perform their trade without supervision.

The machine’s controls at the outfeed end had a lockable 480‐volt switch, but none of the three workers used their individual locks to lock out the switch and prevent its activation. The worker at the outfeed end needed to turn on the machine briefly to reposition the belt. Before doing so, he sent a coworker to see if the conveyor was clear. The coworker saw one worker clear of the conveyor but was unaware of the other worker welding.

ACCIDENT / INJURY
The conveyor was turned on, and the victim was pulled under the metal funnel cone and crushed. He died from the injuries.

Originally published by the Washington State Dept. of Labor & Industries. Click here for their Hazard Alert.