industry relies heavily on foreign guestworkers to supplement our U.S. workforce to sustain forests, collect pine straw, improve timber stands, and manage vegetation. Because this work is usually seasonal, and because tree planting crews are itinerant without connection to a community, domestic workers are typically not interested in these jobs.

The Congressionally mandated cap of 66,000 H-2B visas is inadequate to meet the labor needs of seasonal businesses, including H-2B forestry workers. In FY2020, the employers of forestry workers only received 64 percent of the workers they had requested. With anticipated increased demand for tree planting over the next five years, it is important that accessibility to H-2B guestworkers be improved.

To address the guestworker visa issue in 2020, FRA:

One of FRA’s goals is to identify solutions through legislation that will address transportation challenges, including inefficiencies, safety, and labor shortages.

FRA continued to advance the Safe Routes Act (HR 2453, S.1509), a bill FRA drafted and worked with Congressman Mike Gallagher (R-WI-8) and Senator Ron Johnson (R-WI) to introduce in the 116th Congress. The bipartisan legislation in the House currently has 24 cosponsors from 14 states.

To advance the Safe Routes Act in Congress in 2020, FRA:

The concept of biomass carbon neutrality (net zero carbon emissions) is grounded in the fact that carbon emissions from biomass combustion are fully offset by working forest landscapes that continually absorb carbon from the atmosphere. It is a basic cycle of growth, combustion, and regrowth. What drives this cycle is the forest products industry’s commitment to sustainability. Because of our sector’s ongoing efforts, there are more trees in the U.S. today than there were in 1952. In fact, forest volume has expanded in the U.S. over that timeframe because of sustainable forest management that includes growing and maintaining healthy forests, sustainable harvesting to make renewable forest products and bioenergy, and replanting and regeneration to renew the cycle.

The carbon-neutral nature of biomass harvested from sustainably managed forests has been recognized repeatedly by studies, government agencies, institutions, legislation, and rules around the world, including guidance from the United Nations (UN) Intergovernmental Panel on Climate Change (IPCC) and the reporting protocols of the UN Framework Convention on Climate Change.

In 2020, FRA continued to advance grassroots and advocacy opportunities for our members, worked closely with strategic allies to address policy priorities, and coordinated, reviewed, and submitted comments on agency rulemaking that impacts the forest products industry.

Towards these priorities, FRA: 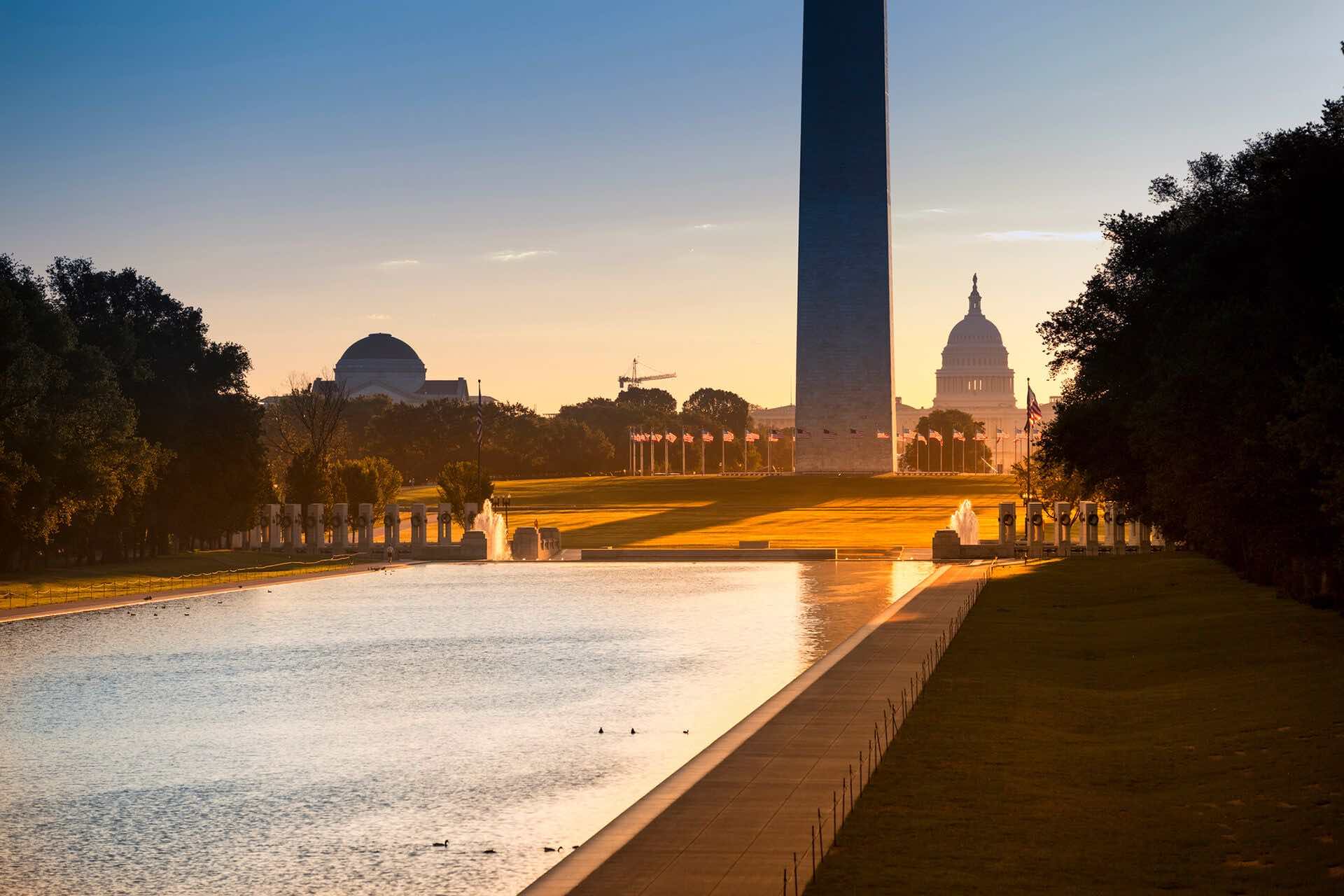 FRA’s efforts in 2020 to provide an effective member voice in Washington, DC, were multifaceted and targeted our key legislative and regulatory priorities.